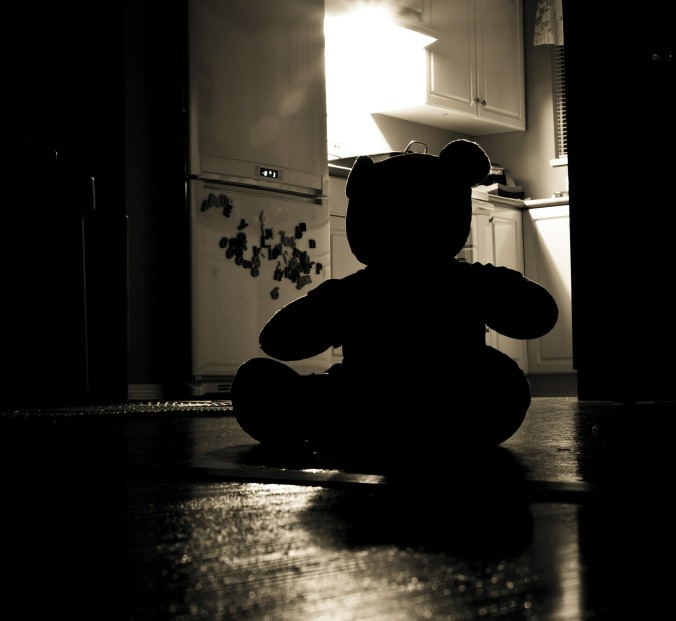 This Week, Rochelle has a few words for Daddy’s new girlfriend.

Here’s the thing. You’re not the first. It started with Linda, Dad’s first “friend” after the divorce. She was nice, kind of pretty. But not his type. The chemistry between them was off, a little awkward. She was kind of bookish, a little too nerdy for Dad.

Then came Stella. Tall redhead, good cook, really into fitness. But here’s the thing with Dad: he’s not a fitness kind of guy. And never will be. Nice try, Stella, but no.

Next was Sarah. Sweet lady, but the whole Wiccan thing? I don’t think so.
Janine was a wild ride — big drinker, motorcycle, too many tattoos. Dad thought it could work anyway. It did for a weekend. But Dad needed stability. And Janine needed a team of therapists. So their splitting up was the best for everybody.

Then we get to Julie.

I warned him. I told him the thing with Julie would end the wrong way. That things would go sour and she would leave him all broken and sad. He didn’t listen.

“Hey, who’s the grown-up, here?” he’d say. And he’d laugh and laugh until everything crashed into an ugly mess just like I said it would.

God, he was impossible that week. I’d never seen Dad like that before. Weak and helpless, sliced up into a million different pieces that would never be Dad again. What Julie did was beyond crappy. And I’m sure you’d never repeat it.

But if you ever did, here’s the thing: I will hurt you. I’m serious. I know I look small and seem innocent. But I will take my aluminum bat and I will track you down and I will find you. And I don’t care if I have to scale your backyard fence and slip into your bedroom window at two am. I will get you. I will wake you up to the worst beating you’ve ever had.

Oh, another thing: Would it be okay if I called you Mom?

One thought on “This Week’s Menacing Monologue: Daddy’s Little Girl”